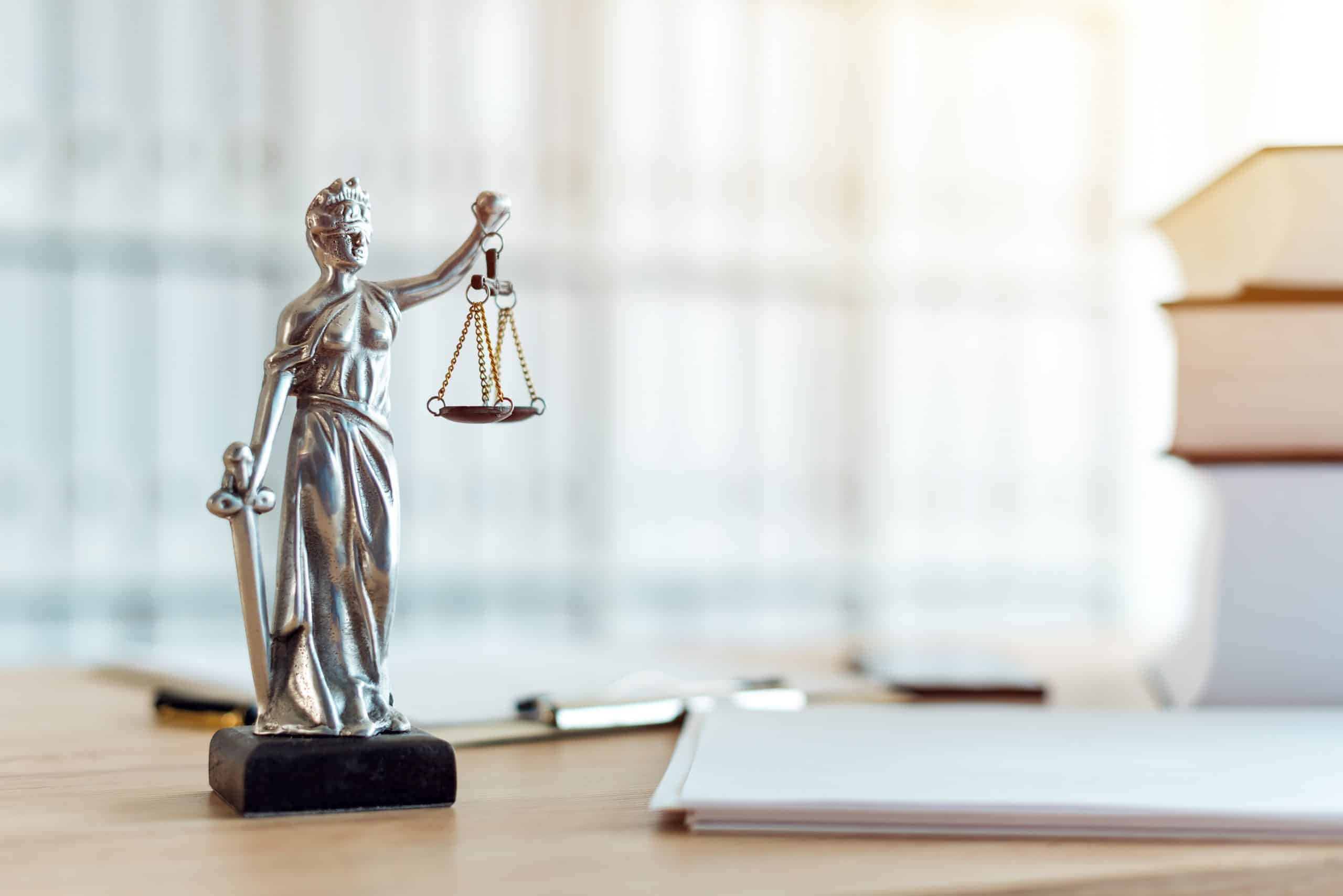 Legislation is Pending on Automatic Renewal Laws that May Impact Gyms

The COVID-19 pandemic has had unprecedented impacts on the gym industry. This includes the closure of virtually all health clubs across the country. Several state legislatures are currently considering bills that would enact or expand upon automatic renewal laws. There have been lingering concerns over surprising and difficult cancellation procedures from the pandemic. This article will cover: what is an automatic renewal law, how does it work, and what gyms need to know.

What is an Automatic Renewal Law?

Automatic renewal laws are a type of contract law that allows for continuous contracts without requiring additional affirmative consent from the parties. Essentially, this means that if you sign up for a gym membership – your membership automatically renews unless you take proactive steps to cancel it before the end of your contract period.

How Automatic Renewals Became a Standard

Automatic renewals have become a standard practice for health clubs and many other businesses over the years. This clause means that memberships automatically renew with no notice or consent from the member. In the past, gyms have faced difficulties retaining new members after they’ve signed up for a membership. This ultimately led to many gyms closing and inevitable bankruptcies. The establishment of automatic renewal in gyms was for the sake of sustaining a customer base and preventing cancellations.

The Pros & Cons of Automatic Renewals

The selling point for automatic renewals for consumers is how convenient it is. The auto-renew feature has some benefits as it guarantees your service or membership won’t lapse. The benefits for businesses however are far greater. Businesses know that the vast majority of people will not bother with the hassles of canceling a subscription. In truth, many people will continue to take services from a company without realizing that they still have an active account- and this is just free money for the service provider. One problem with automatic renewals is that they rely on a “negative option feature” to work. What this means is if the customer does not cancel an agreement, it will be assumed that they want to continue receiving the service. No further approval for renewal is required.

Instead, state and federal laws should include a mandatory annual opt-in. Once a year, consumers must be asked if they would like to continue their membership or not. In the event that they do not answer this question, silence is taken as consent to end the service. This way businesses can not take advantage of the consumer’s lack of attention towards their subscriptions.

How Gyms Have Responded to Membership Contracts During the Pandemic

Most health clubs have been working to accommodate their members during the closures. However, some gyms have inspired increased legislation due to their billing and cancellation policies. Despite the state of emergency and stay-at-home orders, the gyms did not change their policies. They outraged the public by continuing to charge members for membership when they weren’t able to access the club. They did not give their members any other option, as the policy dictated that contracts must be canceled in person. A few clubs across the country are currently facing lawsuits over the issue. However, in one instance, the IHRSA said that the Arizona Attorney General responded to a handful of gym operators urging them to make their cancellation policy more transparent and fair. There have not been recent legislative considerations for this topic, but the interest shown by Arizona’s Attorney General indicates future legislation.

Currently, 12 states have introduced legislation that seeks to establish new laws on automatic renewal or expand existing legislation. A bill recently introduced in the New York Assembly shows what could be ahead for gyms. According to IHRSA, The NY A.8860 could change the law to require health clubs to put in place 3 new policies. The legislation would require that gyms allow members to cancel contracts with 30 days’ notice. They would also have to refund the member per the canceled contract within 48 hours of receiving notice. The third stipulation would require the business to accept the cancellation by phone, email, or mail.

The fact is that all of these requirements should already be standard procedure. However, it is understood that gyms have been disproportionately impacted by the pandemic. They have suffered more loss than other industries, and are especially at risk of closing due to a shortage in memberships. It’s no wonder that these contracts were problematically held in an attempt to keep the business afloat during forced closures.

In recent years, there has been a rise in lawsuits filed against gyms for their automatic renewal policies. Some gyms are accused of automatically renewing memberships without notifying the members and charging exorbitant fees if they want to cancel their membership. The legislation is pending on whether or not automatic renewal will be allowed in gyms as it currently stands. The law would require gyms to obtain permission from customers before automatically renewing their contracts after the initial contract expires. But some gym owners oppose this change because of how much it could affect gym owner profits and employee’s salaries.

The actions taken during the COVID-19 pandemic will have a huge impact on how the world functions in the aftermath. Amid the flurry of legislation in this area, it is becoming abundantly clear that state legislatures are increasingly focused on regulating contracts with automatic renewals. It is becoming apparent that maintaining compliance with set legislation is an ongoing process. A well-established system for staying up to date with the latest changes will be necessary if you want to maintain compliance. While the issue may not be of imminent concern, clubs should work to ensure that they are taking care of their consumers now so it does not become a larger problem in the future.